5 Dishes with an Unexpected Scottish Influence 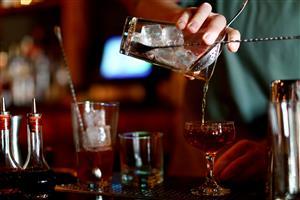 While some Scottish culinary influence is obvious, such as in the case of Scotch whisky and Scotch eggs, a few of Scotland's most ubiquitous contributions aren't well known. Most don't realize that the following five popular foods have Scottish origins.

Many Americans assume scones to be an English invention, and they are popular throughout the United Kingdom. However, scones are believed to have originated in Scotland over five hundred years ago. The first versions of this quick bread style were large, round, and cooked on a traditional Scottish griddle.

Porridge — usually called "oatmeal" in the United States — is another breakfast staple with Scottish roots. Oats have long been an important aspect of the Scottish diet, as they grow better than wheat in the country's relatively low temperatures and high humidity. Traditional Scottish porridge was originally portable; after cooking, the porridge was poured into a mold or drawer and left to set. The cooled, solidified porridge was then cut into pieces for later dining on the go.

Although southern fried chicken was invented in the American South, it owes much of its crispy deliciousness to the frying process brought over by Scottish immigrants. Their method of preparing chicken was in contrast to the cooking styles of English immigrants, who preferred boiling and baking.

Chicken isn't the only popular fried food with Scottish origins. Although what may seem like a thoroughly American trend, deep-frying candy bars actually started in Scotland. Back in the 1990s, Scottish chip shops popularized this practice with Mars bars and fish batter. About a decade later, this decadent treat found its way to the United States where it has become a mainstay at county fairs and other outdoor events. 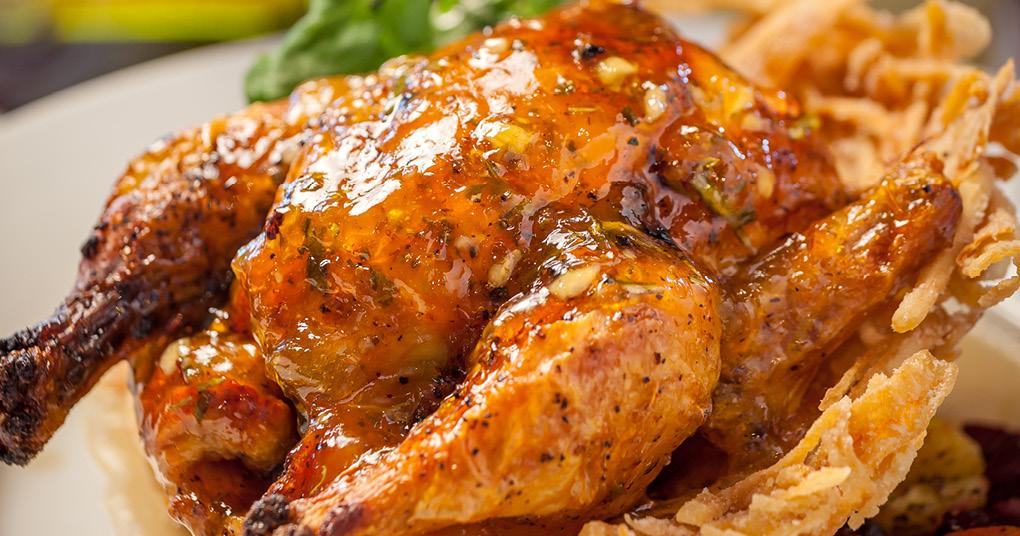 For something more traditional (and healthy), McWethy's Tavern offers crème brulee as part of our dessert menu. While French in origin, this treat has been popular in Scotland — where it's also known as "burnt cream" — for hundreds of years.

Did you know that chicken tikka masala likely originated in Scotland? Although its exact origins are debated, one commonly accepted tale credits its invention to a Bangladeshi chef at a Glaswegian restaurant in the 1970s. As the story goes, the chef added a creamy tomato sauce to a plate of chicken tikka after a customer complained that the dish was too dry. Since its invention, chicken tikka masala has enjoyed global popularity.

We at McWethy's Tavern in Romeoville, IL, are proud to offer Scottish-influenced food — both traditional and modern — with our 5-star service. Our Scottish restaurant is proud to feature award-winning Chef Mark Angeles as he puts his own unique twist on a variety of American and Scottish dishes. You can also enjoy a taste of Scotland at our bar, which features Scottish ale and an extensive selection of Scotch whiskies. If mixed drinks are more your thing, we also serve an assortment of handcrafted Scotch whisky cocktails.